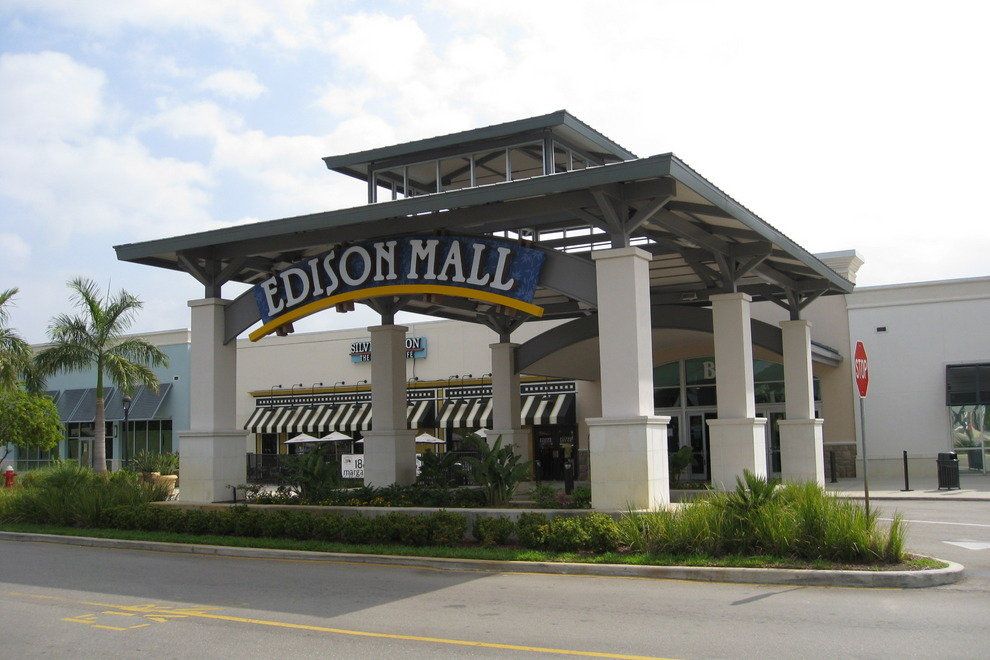 Attorney Joe North is representing Mariesha Williams who is seen in a viral video getting kicked, punched and spit on outside of Victoria’s Secret.

“The crux of my case is where was security? Because the fact that this happened, is exactly what security is supposed to prevent,” North said.

A second victim, Verdasia Eleaby, was also hit during the brawl when she tried to help Williams. Eleaby also retained a lawyer but was unable to comment.

The Edison Mall has not responded to interview or comment requests about whether security measures will increase following the fight.

North said Williams intends to sue because of lack of security that could have prevented the fight from breaking out, especially during the busy holiday shopping season.

“First and foremost, that it does not happen to anyone else… that the mall will beef up or increase security moving forward. But then second, to compensate Ms. Williams for what’s she’s been going through or she may go through in the future” North said.

Meanwhile, the Fort Myers Police Department did not say whether any of the suspects were arrested. The Department is investigating the incident as a battery. 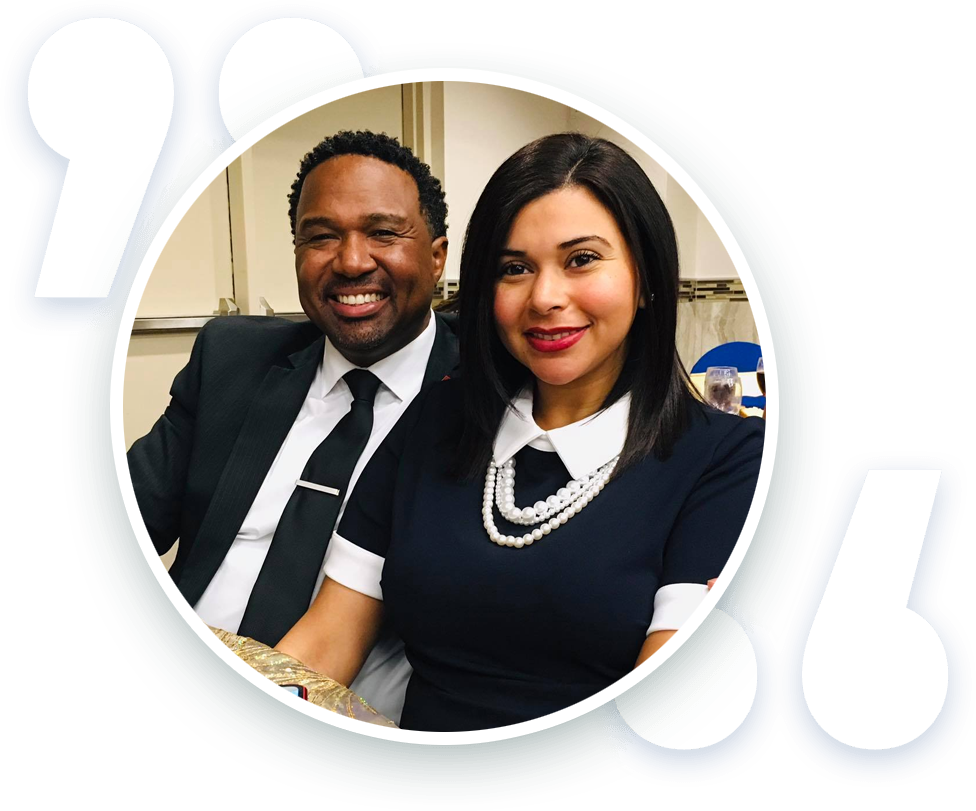 Even after my insurance company denied my initial claim, the North Law Firm was able to get me the care and compensation I deserved.

Leave Us A Review

The North Law Firm, P.A., provides comprehensive representation for individuals and their families who have suffered injuries, death, and other losses due to the negligence of another party.